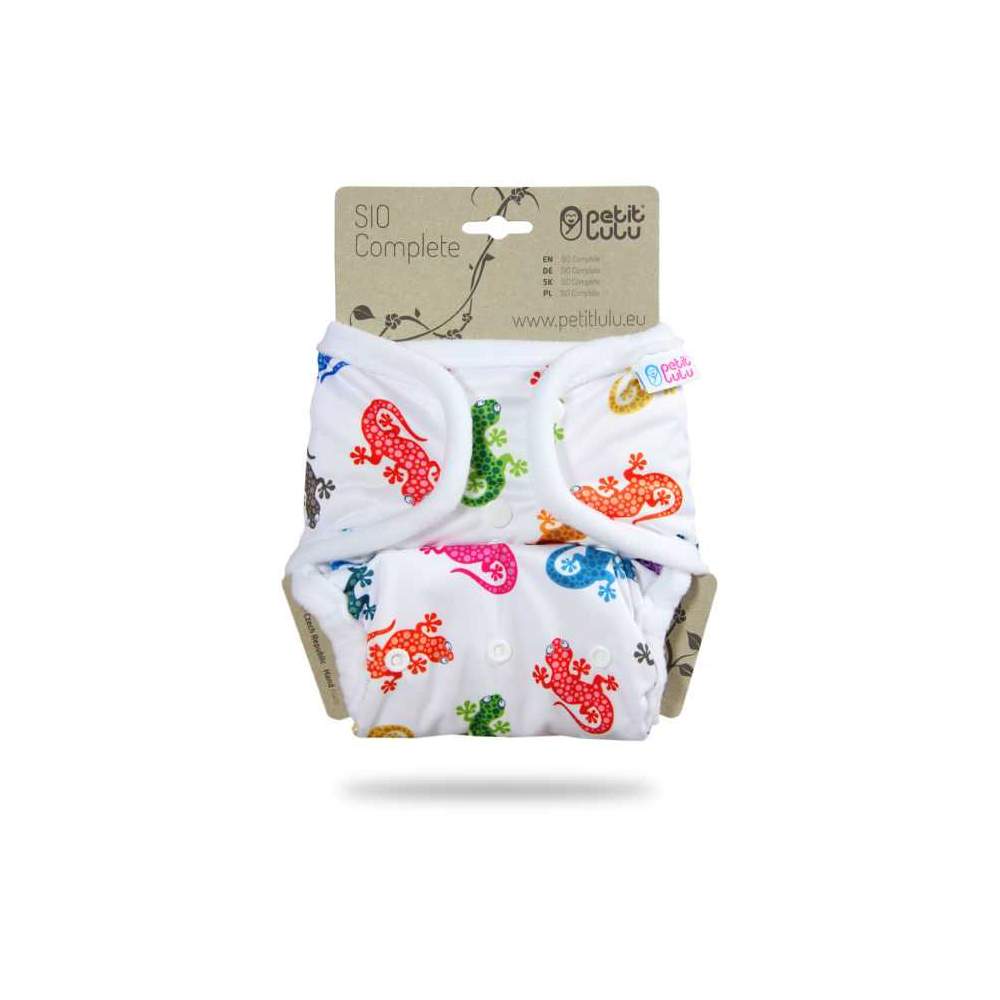 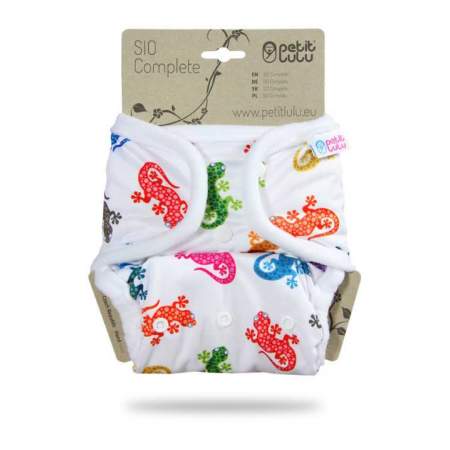 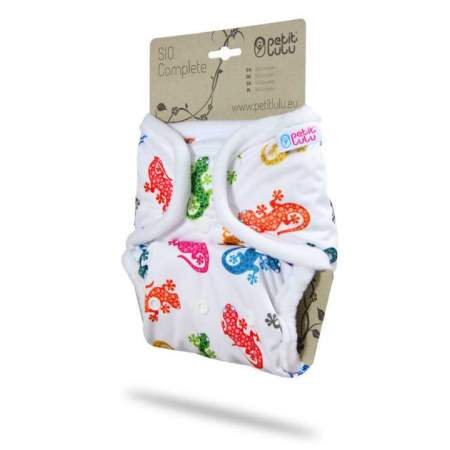 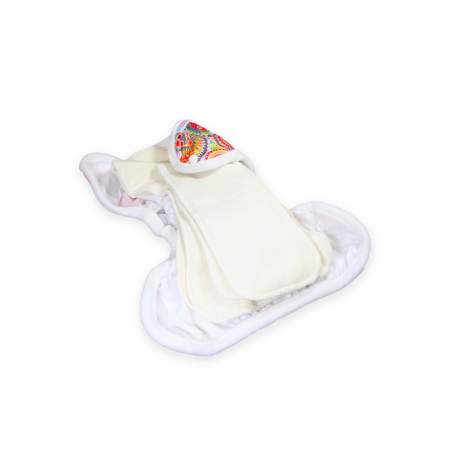 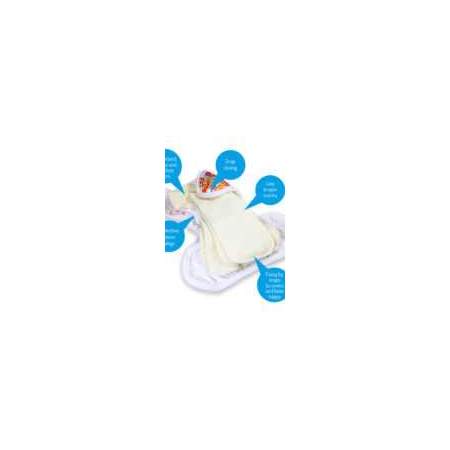 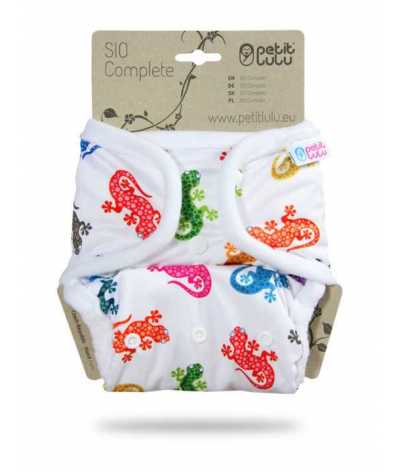 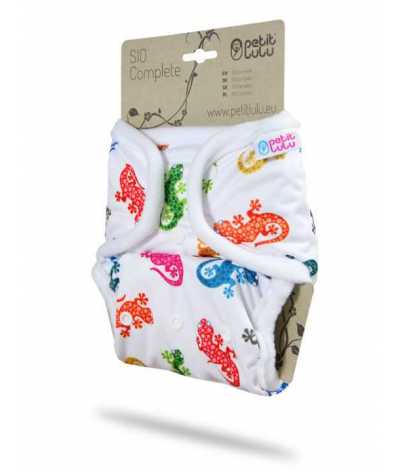 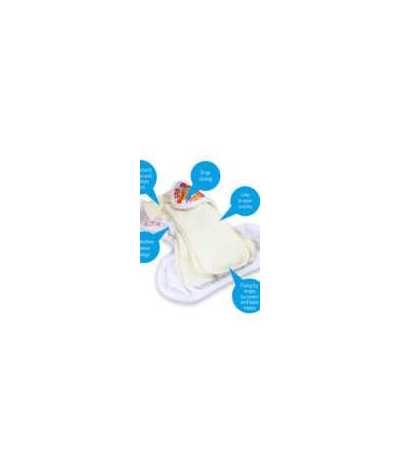 A value pack of OS Cover and SIO basic PLUS, that saves you 9,90 EUR compared to purchase of single products.

SIO basic PLUS is a special nappy insert consisting of a base (SIO basic) and an attachable Long Insert (SIO).

Add to my wishlist

SIO basic PLUS is a special nappy insert consisting of a base (SIO basic) and an attachable Long Insert (SIO).You simply attach SIO basic PLUS to One Size Cover (by

snaps) and you get an All-in-One nappy.

–  for newborns to approx. 6 months olds, you can only use a folded base (SIO basic), which fits even to our Newborn Covers

– once you need to boost the base absorbency, you attach Short Insert (SIO) or the Long Insert (SIO) which is already part of SIO basic PLUS

– is suitable for both day and night use, its absorbency equals to our Birth-to-Potty nappy

– dries easily (can be spread when line-drying)

Waterproof  but breathable cover/wrap (4 -15 kg according to child’s proportions).

Can be adjusted to Small, Medium and Large size thanks to the snaps. The snaps are underlaid by suedecloth and the Hook & Loop by second PUL layer. All this to prolong the product lifespan and for its better performance.

The fleece hems are very sensitive to child’s legs and tummy – no marks on the skin.

The fleece is also a great insulator – no leaking.